ARiS grew to its current position from humble beginnings dating back to 1998. It started as an insurance agency with a small office in Dar-es-Salaam, Tanzania.

As the insurance industry developed, the founder, Mr. Sanjay Suchak decided to upgrade into an insurance brokerage firm as a means to provide a broader spectrum of services for client needs.

Later, Alexander Forbes (then a leading financial services provider headquartered in South Africa) purchased a majority stake in 2002 to facilitate ARiS business expansion to cater for multinational corporations amongst other considerations.

In 2004, the company achieved the status of being the leading insurance broker in Tanzania, a position it has maintained for over a decade and a half now.

In 2013, an American group acquired Alexander Forbes. However, in Tanzania, the management decided to purchase the company and renamed it ARiS (African Risk and Insurance Services Limited).

The company has subsidiaries in Uganda, Kenya and the United Kingdom, the first insurance entity based in Tanzania to do so.

In 2018, the company became the largest insurance entity (amongst brokers and insurers) for the sum total of gross premiums booked for all classes of insurance.

To be the Leading Risk Service Provider in East and Central Africa region.

To develop in our stakeholders a sense of appreciation of risk management by offering effective risk solutions that endow peace of mind. This shall be achieved through five pillars:

ARIS aspires to be a leader in offering risk management solutions by understanding and exceeding customer needs.

We are committed to adopting a process approach in managing our business.  Our management team has a continual commitment to:

ARIS shall continually, plan, control and mitigate against risks in line with business norms to improve the implementation and maintenance of our QMS. 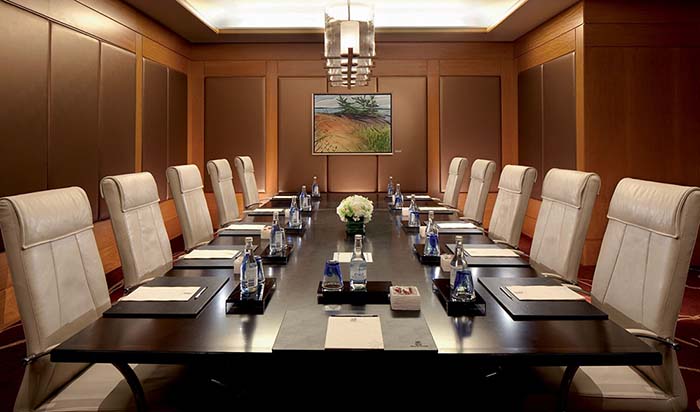